Have a look around the blog and make sure to contact me ASAP! Let's get your session day on my calendar, and let's create memories that you'll remember for a lifetime.

Why do I Photograph Women? 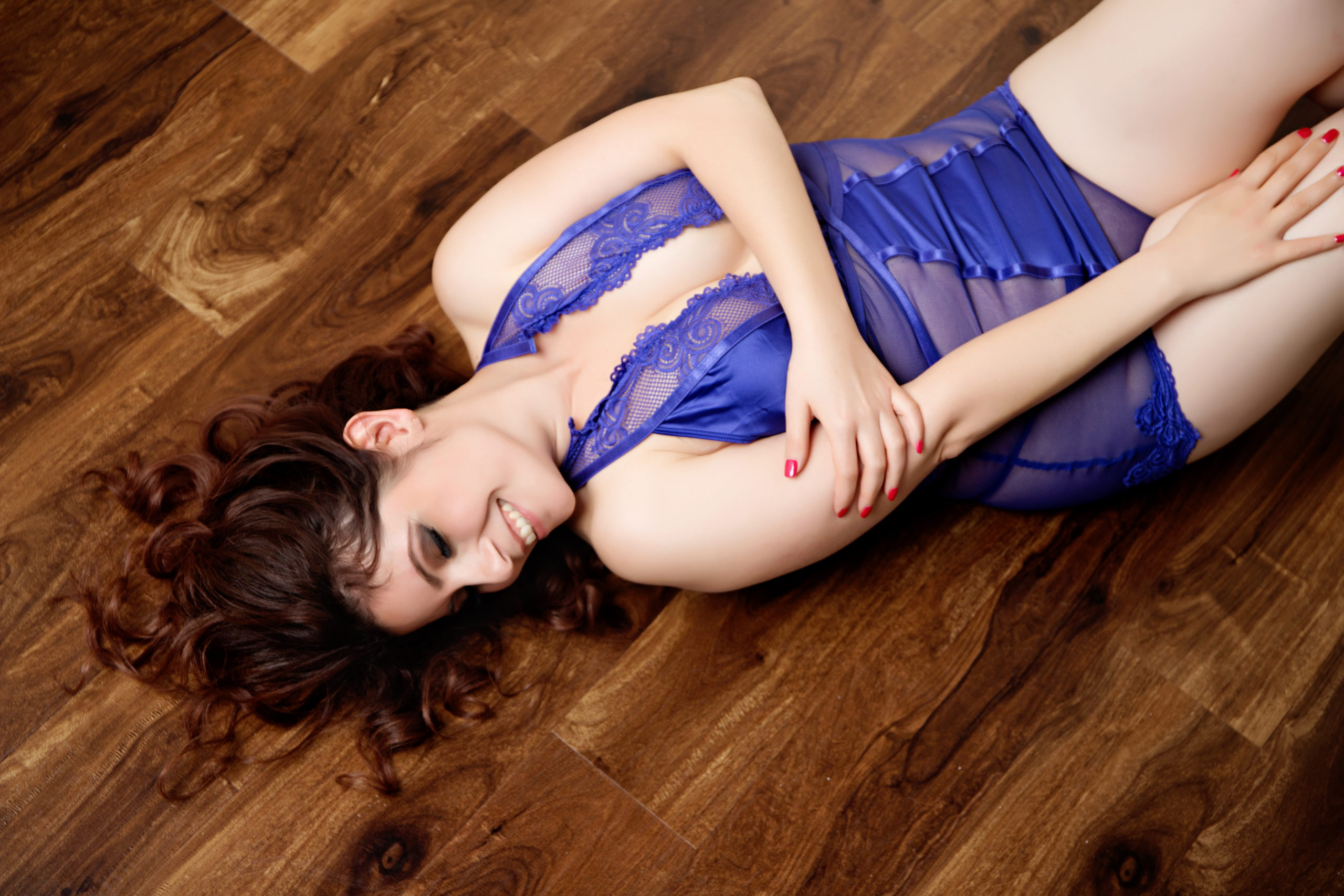 Of everything I could choose to photograph, most anything would be less complex, less tugging on the strings of my
soul, less late-night reassuring that ‘yes that outfit is great’ and ‘no, it doesn’t matter that you have that pimple on your
chin’, less standing guard against those negative thoughts that you are manifesting, and less reminding that you are
deserving of this experience …less emotional rollercoasters.

In spite of that truth, I choose to go to war. It was always my destiny to lean into the hard; to fight against the lies that we
tell ourselves as women. Despite what I believed much of my life, women are incredibly wonderful and beautiful forms.

Even with the tough-as-nails exterior, we try to build around us– our spirits are raw and sensitive, our confidence (no
matter how hard we work to sustain it) can waver when someone tampers with it, and sometimes we just don’t feel
worthy….of anything.

I photograph women because I have witnessed first-hand the transformative power of a photograph. I’ve seen all of the
lies a woman has told herself fade into the background as she sees an image that negates everything she’s ever been
told she was (or wasn’t). I photograph women because I want to provide an experience and a place where I can tell a
woman how beautiful she is, and allow her to feel safe enough to believe it.

I will never stop fighting for the version of you that I know exists. You’ll still have your days (don’t we all?)…but I have
chosen to stand in the absolute truth that you can be confident and vulnerable at the same time, that the broken don’t
stay broken forever, that the woman you’ve always dreamt of being already lives within you. And I want to pull that woman out of you.

Even if you aren’t right where you want to be right now–with your body, with your relationships, with your job, or with
your life in general–it doesn’t mean that where you are isn’t worth capturing, celebrating, and appreciating.